Eleven years ago, Lisa Liss, an educator at Woodlake Elementary in Sacramento and a member of Twin Rivers United Educators, embarked on an awe-inspiring commitment along with her students: the collection of 1.5 million bandages to honor the lives of children killed in the Holocaust. In June 2019, they reached their goal. The Bandage Project was spearheaded by a group of fourth-graders, aptly named “Tolerance Kids,” and has been continued by students over the years. The original “Tolerance Kids” have stayed active with the project.

Bandages were donated from classrooms and communities all over the world after Liss’ students began a letter campaign. Liss and her students would write the name of a child victim of the Holocaust on each bandage. As they neared completion, an artist donated a glass display case for the bandages. Liss and her students are now considering what to do next; options include putting the glass case on display in a museum and donating the bandages to a refugee camp.

The project has received worldwide attention, including from the Anne Frank House. Learn more about the Bandage Project and their next steps at bandageproject.com. 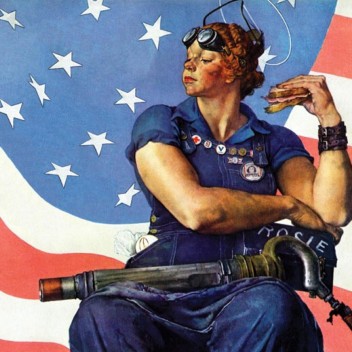 View all posts by Rachel Warino